What do boys think of bras?

What do boys think of bras?

Q1:What do boys think of bras? Why do girls wear bras?

Jeremy: I think for fashion. Girls don’t need to wear bras but they just do for fashion.
William: To look perky and attract boys
Jayden: Girls wear a bra to shirk harassment because no one will be able to touch boobs or press them when she is wearing a bra
Noah: A girl wears a bra because other girls also wear it
Michael: To hide their boobs from boys
Correct answer: A girl wears a bra to get coverage, support, and control bounce

Q2:What do boys think of bras? What do you think how many bras a girl owns?

Jeremy: I think one bra per day and the final answer is 30
William: 7 bras
Jayden: I think 2 bras because nobody sees the bra
Noah: 30 bras
Michael: 7 bras for the whole week
Correct answer: Varies from person to person but at least on average a girl owns 4 bras

Q3:What do boys think of bras? How many hours it is recommended to wear a bra?

Jeremy: I think medically 3 hours, but girls wear more than that
William: No bra No smoking
Jayden: How she is comfortable with its up to her.
Noah: 24/7
Michael: Whenever she must wear a bra
Correct answer: A well-fitted bra can be worn 24/7 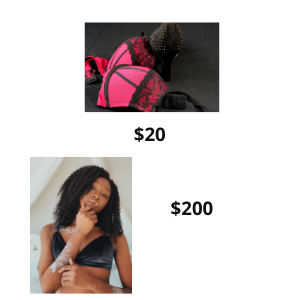 Q4:What do boys think of bras? How much does a bra costs?

Q5: What do boys think of bras? How do you know that a bra is fitting correctly?

Jeremy: Finger test. Put two fingers under the bra if fingers go inside then it’s a well-fitted bra. If fingers can’t go inside it’s a tight bra or if more than two fingers can penetrate easily it’s a loose bra.
Jayden: when she is comfortable in it
Noah: When she can dance in it
Michael: When bra suspends the boobs to the back
Correct answer: Sings you are wearing a well-fitted bra

Q6: What do boys think of bras? Do girls need to wear a bra when she sleeps?

Jeremy: No, she should sleep without a bra otherwise boobs will go inside.
William: Yes, she should otherwise boyfriend will eat them
Jayden: No, she shouldn’t how will I play with boobs
Noah: No boobs will come in a dream and will scare her. Boobs want to come out of the cage
Michael: I don’t know
Correct Answer: Yes, a well-fitted bra can be worn during sleep. But there is no problem taking the bra off during sleep.

Q7: What do boys think of bras? What is a bomb bra?

Q8:What do boys think of bras? What will happen to the bra if put in a drier?

Jeremy: It will dry as normal clothes do
William: Bra will get tangled with other clothes
Jayden: Born will be torn upon into pieces like a paper
Noah: Bra will lose its shape and will not fit anymore
Michael: Bra will remain bra in a dry will behave like a bra and will come out like a bra.
Correct answer: Bra will get tangled with other clothes. It is recommended to sun dry the bra or if you must have to dry, dry it in a bra bag.

Jeremy: A bra has a wire in it that can hurt on ribs
William: I think bra presses the boobs it can cause breast cancer.
Jayden: Bra will tear upon into pieces like a paper
Noah: Bra will lose its shape and will not fit anymore
Michael: Bra will remain bra, will behave like a bra, and will come out like a bra because the bra is a bra.
Correct Answer: Yes a bra can hurt if it is an ill-fitted bra

Q9: Name things girls can stuff their bra with?

Jeremy: Why girls do so? To look heavy-breasted. Ohh no. I think a saucer that looks more like breasts
William: I think a tennis ball or any round thing.
Jayden: Bra within a bra or tissue paper or toilet roll
Noah: Oh, I have seen on youtube cabbage leaves girls to stuff their bras with cabbage leaves.
Michael: Mobile I have seen girls who keep mobiles in their bras or watermelons or lemons or cupcake or orange or apricot, or avocado or melon.
Correct answer: Socks or silicone cutlets that are specially designed to look perkier and heavy. 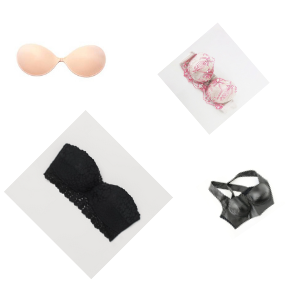 Q10: Name five types of bra do you know?

Q11:What does a bra size mean? 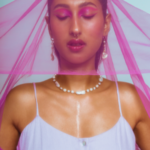 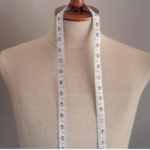 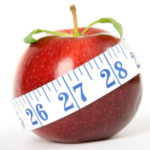 You may have come across bra sizes in inches an... 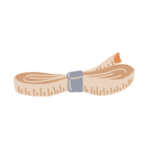 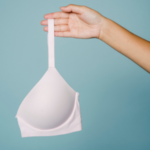